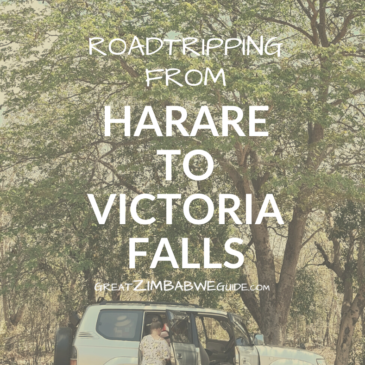 This guest post is written by Ruth, who lives in Harare, Zimbabwe. In September 2021, Ruth and her sister took a road trip from Harare for a weekend getaway in Victoria Falls. In this first part of Ruth’s travel journal … Continued 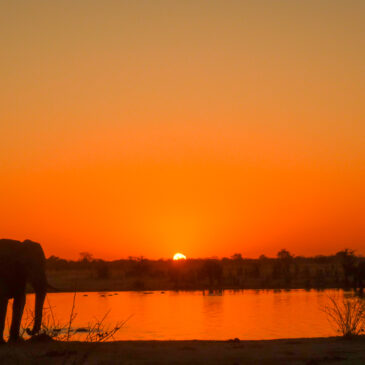 View from the lookout point at Shumba Pan, Hwange National Park This guest post is written by Stuart Webb-Martin, who lives in the UK. He went on a self-drive holiday to Zimbabwe with his family in August 2016. He shares … Continued 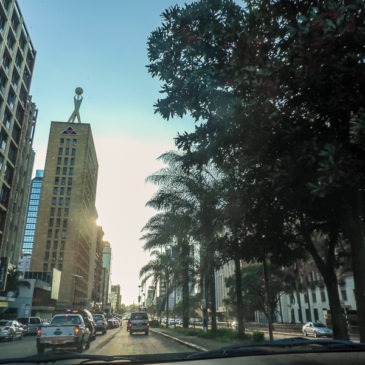 This is the third part of a guest post by Deborah Casalin who visited Zimbabwe for the first time in January. In case you missed it, you can start from the first post here. A long-awaited Zimbabwe adventure: Part 3 – Harare Our lovely … Continued 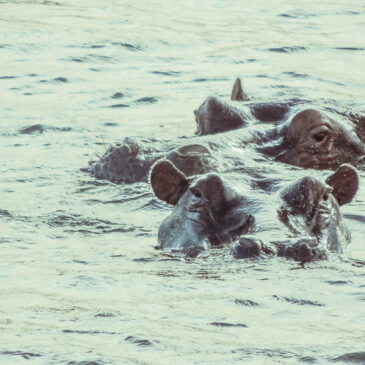 This is the second part of a guest post by Deborah Casalin who visited Zimbabwe for the first time in January. If you missed it, read the first post here. A long-awaited Zimbabwe adventure: Part 2 – Victoria Falls/Mosi-oa-Tunya Two … Continued 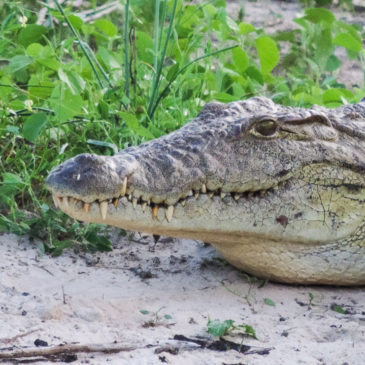 This guest post is written by Deborah Casalin who is from Port Elizabeth, South Africa and now lives in Belgium. She and her husband visited Zimbabwe for the first time in January. Deborah recounts how she planned her trip; and she … Continued 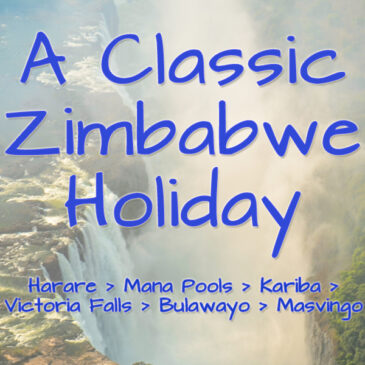 In August 2013 I went on an epic 23-day trip to Zimbabwe. My group borrowed cars and we self-drove around the country, spending time with family and friends along the way. We went to Zimbabwe with friends who live in Oxford. They … Continued 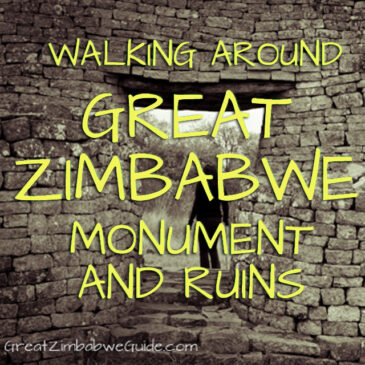 Great Zimbabwe Monument covers an area of over 7 square kilometres (nearly 3 square miles) and comprises of a number of historic archaeological sites. If you’re short on time and are a fast walker, you could see the whole site in couple … Continued

These ancient city ruins have intrigued both locals and visitors for centuries. The local name for the area was “Dzimba dza mabwe” (roughly “Houses of Stone”) or simply “Zimbabwe”. When Rhodesia became independent in 1980, the nation was named after this city, and the country itself was called Zimbabwe. The ruins of the ancient city then became known as “Great Zimbabwe”. 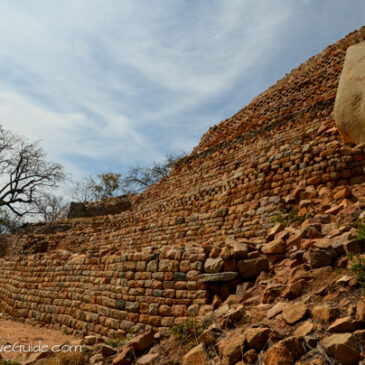 The Khami (Kame) Ruins is perhaps the least known of Zimbabwe’s five World Heritage sites. Situated just 22km (14 miles) outside of Bulawayo, Khami was the capital of the Torwa state between 1450 and around 1650, after the capital at … Continued 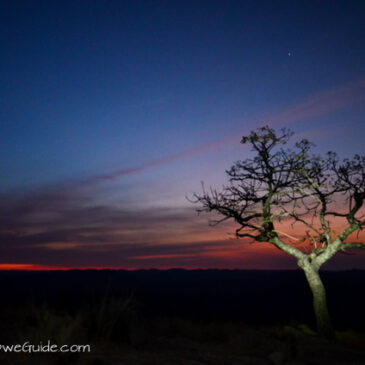 After a fantastic few days in Victoria Falls, we drove south to Bulawayo. Our first night in Bulawayo would also be the last night with our friends from Oxford – they were going back to the UK after our two-week … Continued 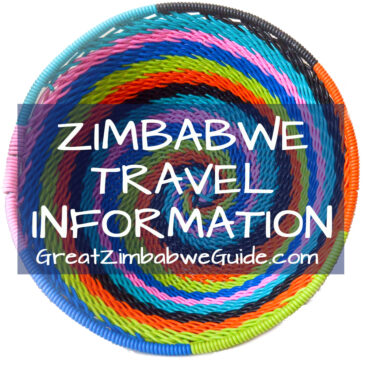 The Boma – Place of Eating has fast become one of the most popular eating venues in Victoria Falls. It is undeniably touristy and can feel a little OTT at times, but the enthralling drumming session after each meal makes … Continued 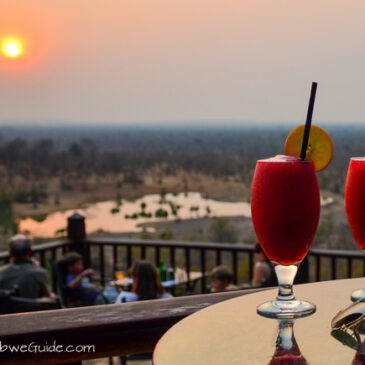 Although you need to book ahead for a number of activities in Victoria Falls, there are still plenty of things to do if you’re feeling spontaneous. Seeing the Victoria Falls themselves is one such example – all you need to do … Continued

Here’s a quick video showing a little bit of our helicopter flight in Victoria Falls – the word “beautiful” is an understatement! We went in August which is the dry, low water season. It was a spectacular sight – but if … Continued 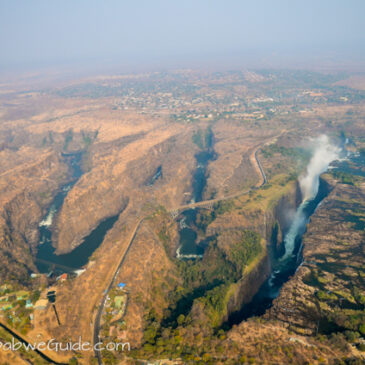 The helicopter flight over Victoria Falls, aptly named “Flight of the Angels”, was a highlight of my 2013 Zimbabwe holiday; an experience that I’ll savour for the rest of my life. I’ve been saving this post for last (of the … Continued