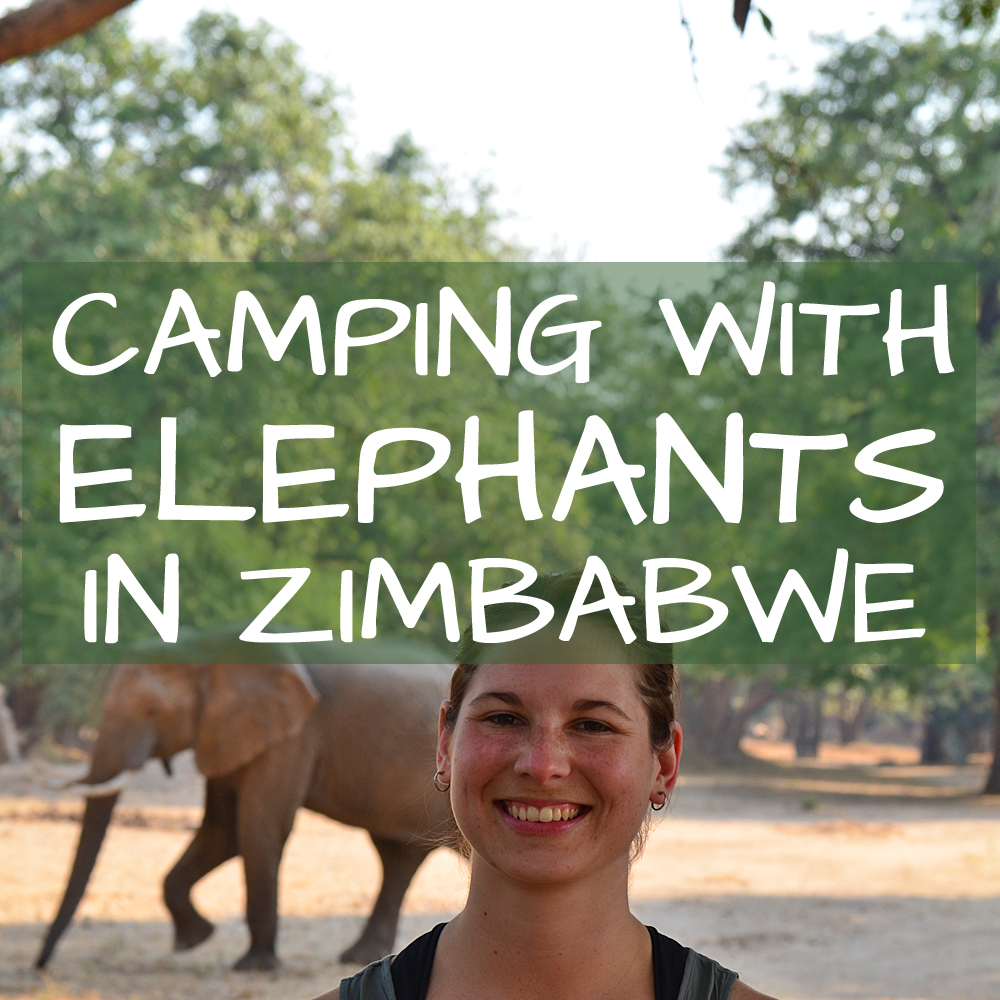 I originally wrote this article for Travelettes about camping with elephants in Zimbabwe.

You can read the full article here and an excerpt is below.

I like to think that I know African animals. I grew up in Zimbabwe and I often visited areas that were teeming with elephants, giraffe, zebra and more. I can tell you fifteen ways that leopards differ to cheetahs, apart from the fact that their spots are different. I know the sound impalas make during mating season. I know what a giraffe looks like when it sleeps.

Yet all the times I went to the bush (or “on Safari” as it’s now known), I had man-made comforts around me to make it seem like I was in control. I watched the animals from the safety of a vehicle. I stayed in lodges made of brick or wood. The animals could come close, but there was always something to demarcate my zone from theirs.

Then I went one step further. In north-east Zimbabwe, in Mana Pools National Park, there’s no fence around Nyamepi Campsite. There’s no guard to keep animals out. I didn’t sleep in a lodge or even on a raised platform, but on the ground, with just a flimsy tent between the wildlife and me. When I ate dinner, an animal could have decided that I was its dinner. 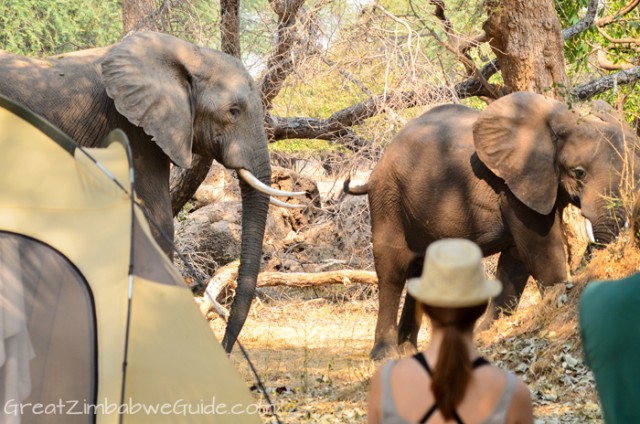 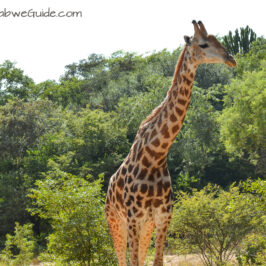 You wouldn’t expect to find a peaceful, natural haven within 10 km of Harare Airport – yet... 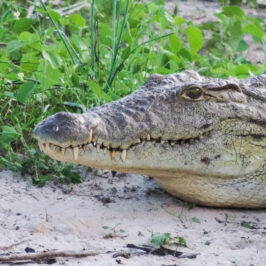 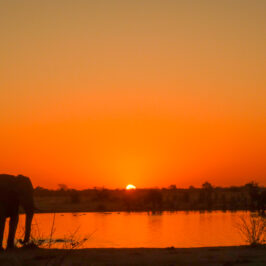 View from the lookout point at Shumba Pan, Hwange National Park This guest post is... 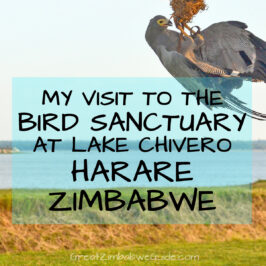 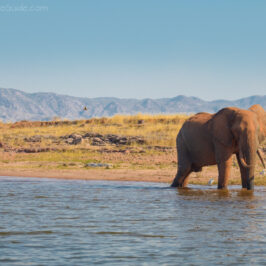 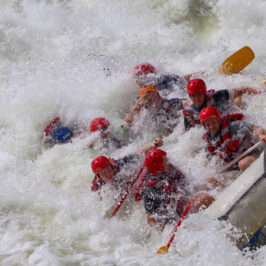