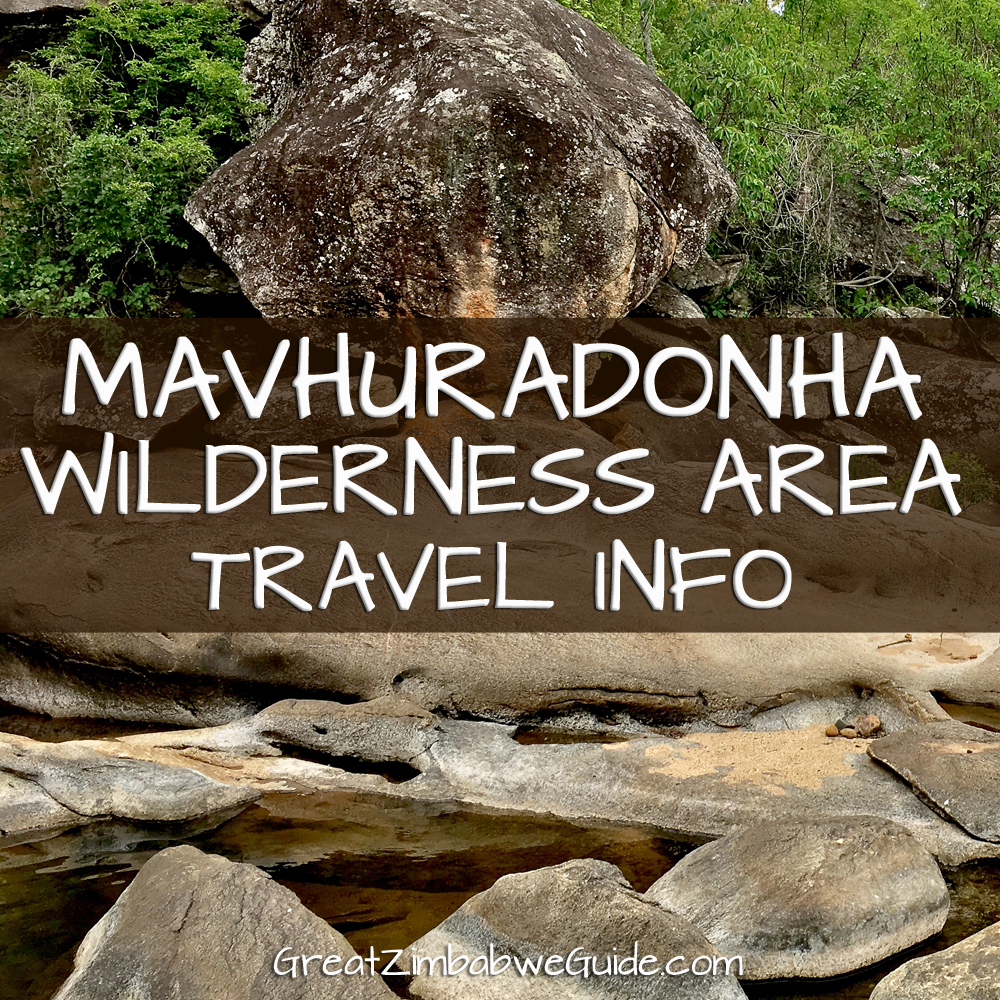 The Mavhuradonha Wilderness Area is situated in the north-east of Zimbabwe, roughly 180 km from Harare. The name ‘Mavhuradonha’ roughly translates from chiShona language as ‘dripping water’ which describes the delicate rain that sometimes descends on the slopes of the nearby mountains. ‘Mavhuradonha’ (crudely pronounced ‘Ma-voora-donna’) can be a mouthful to foreigners; some call it “Mavs” for short. It’s often confused with the more frequented Matusadona, which is a National Park located a few hundred kilometres away on the southern shores of Lake Kariba.

Mavhuradonha is a fantastic off-the-grid location for total immersion in the Zimbabwean wilderness. After a short-ish, bumpy car journey from Harare, you’ll be rewarded with unblemished views of hills, woodlands and rock formations – as well as a total escape from the crowds. 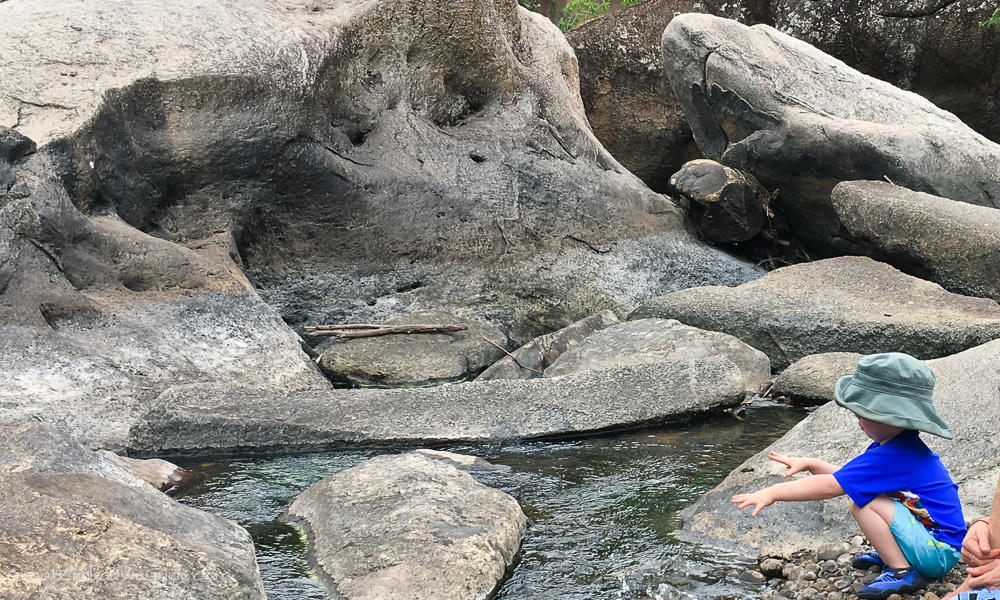 Here are a few of my photos of this wilderness, where we didn’t come across any other visitors. We visited in December (the rainy season), so everything was lush and green at this time of year. 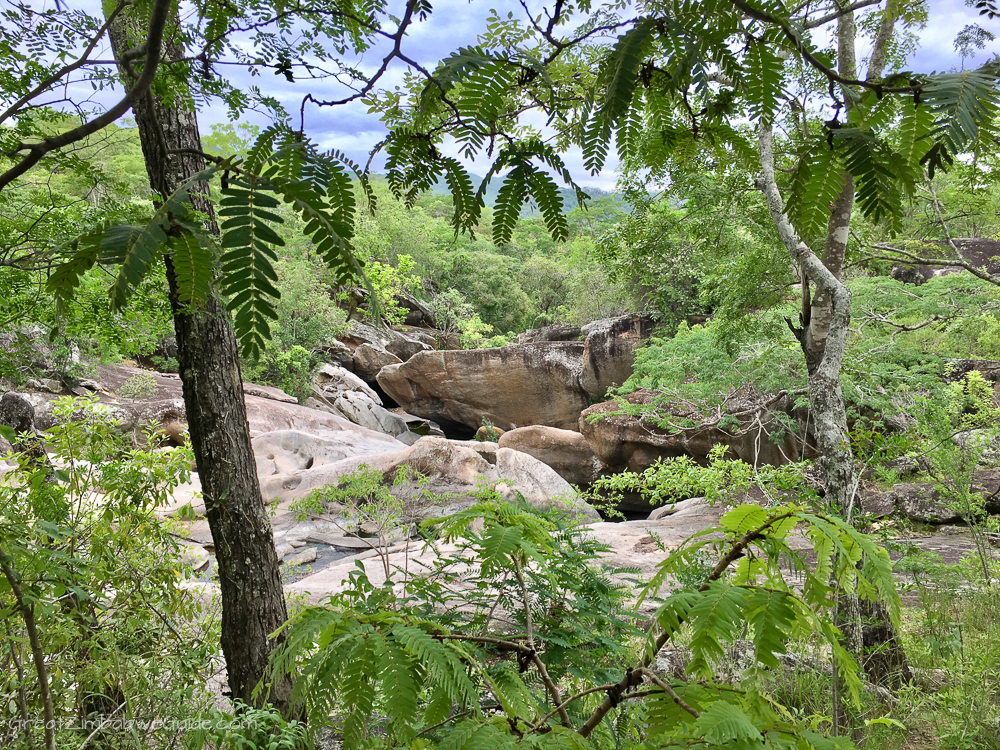 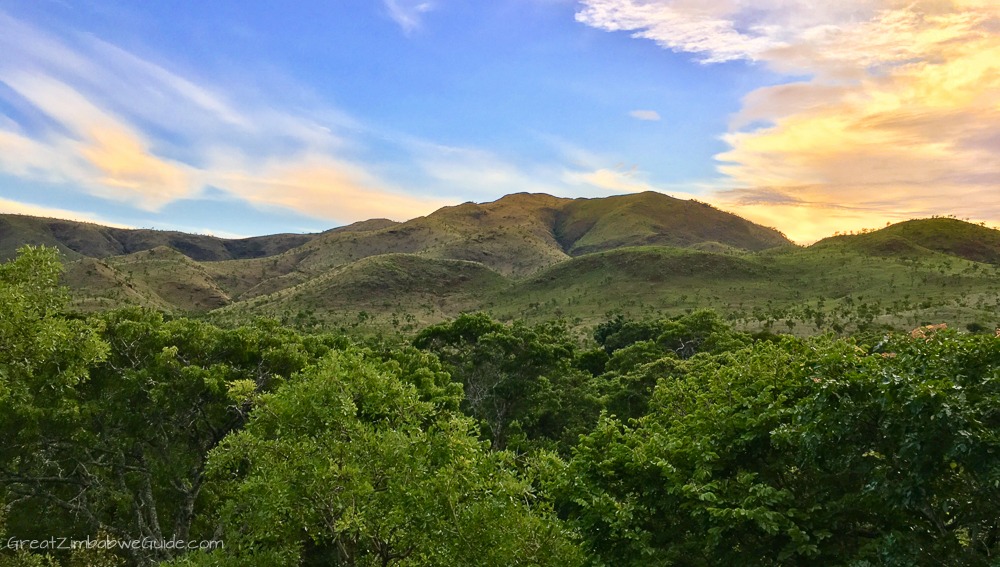 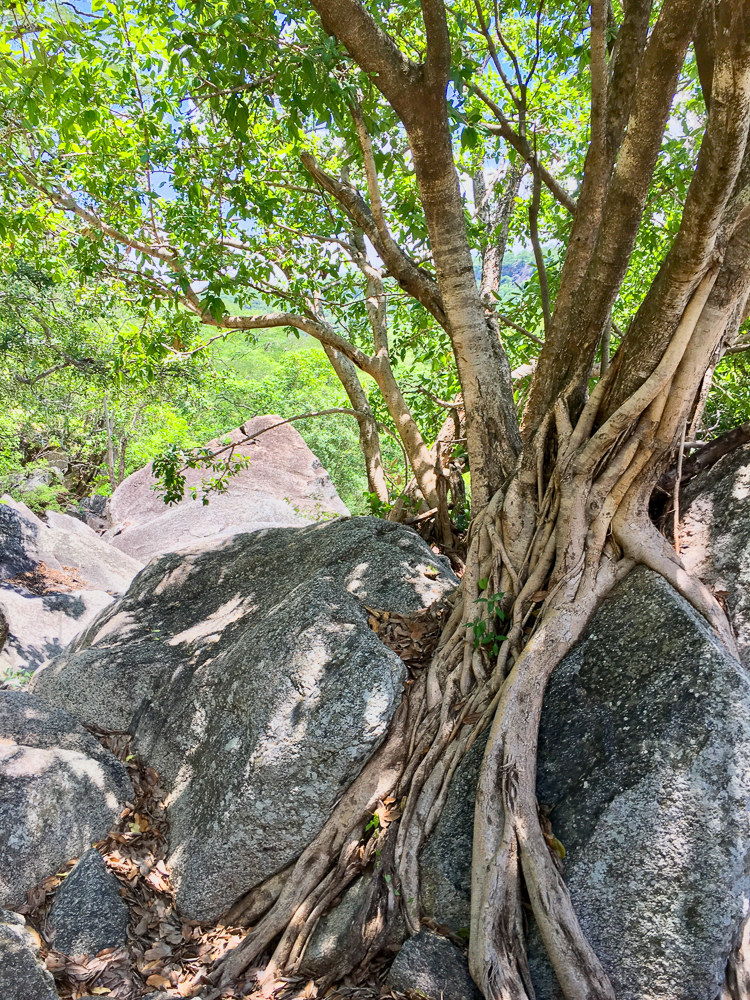 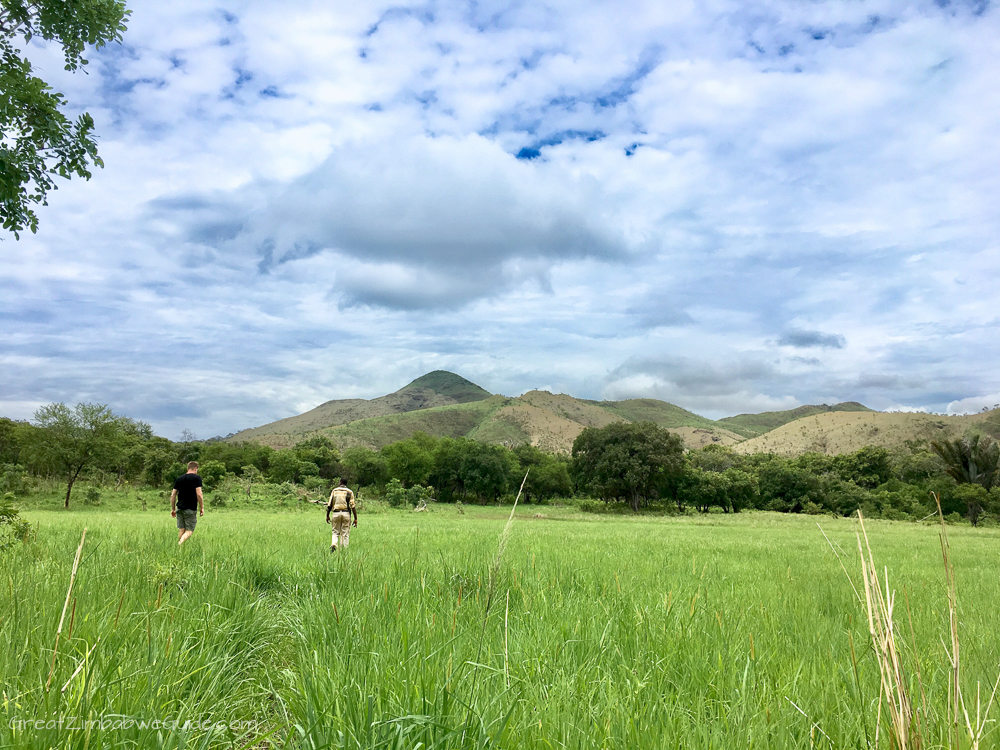 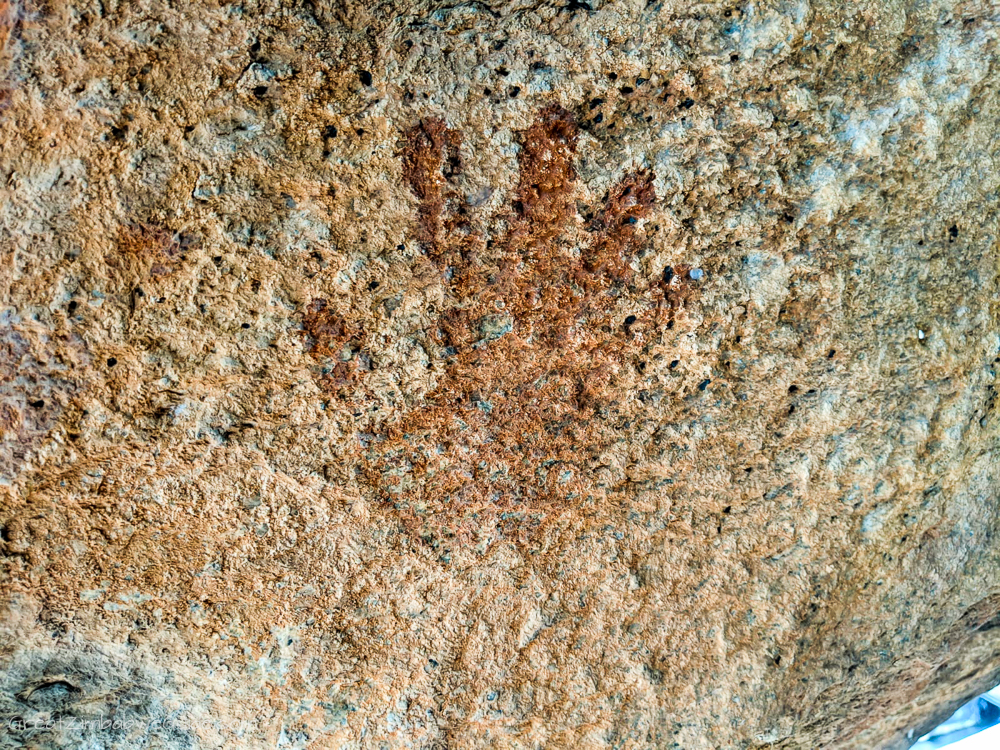 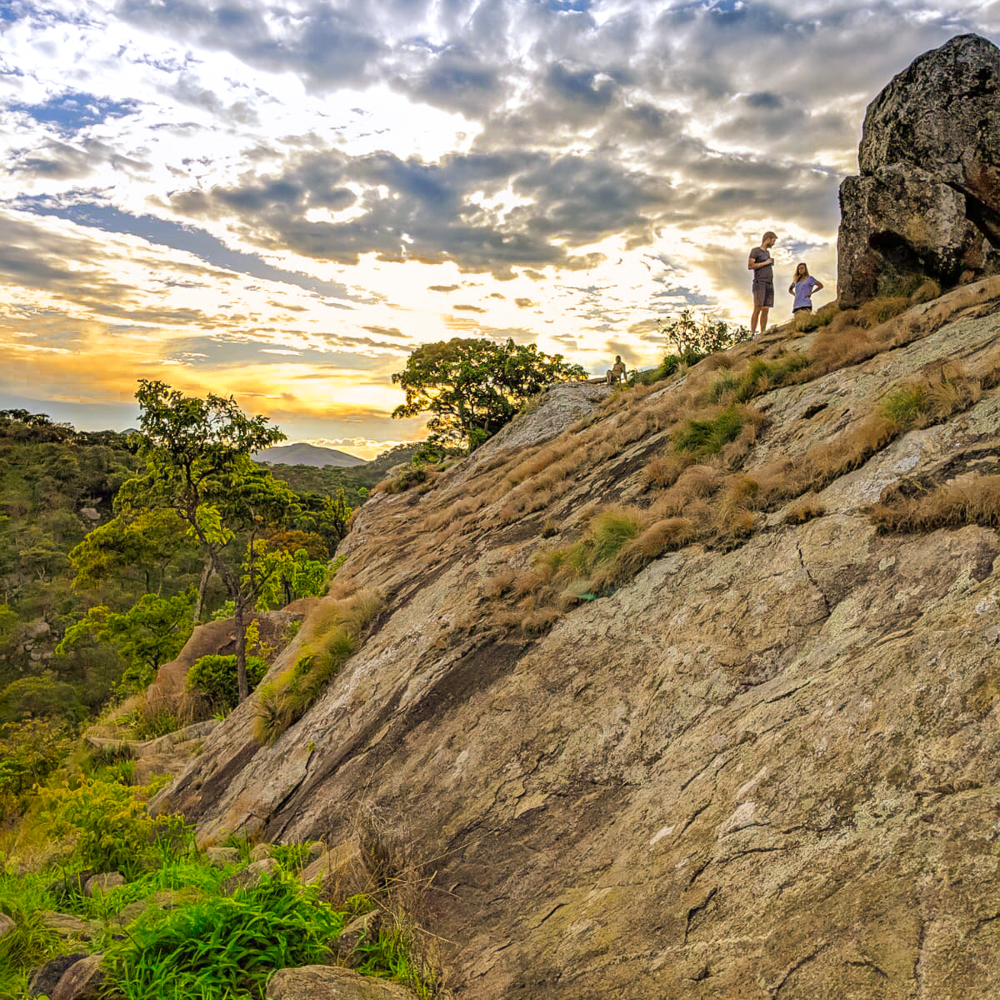 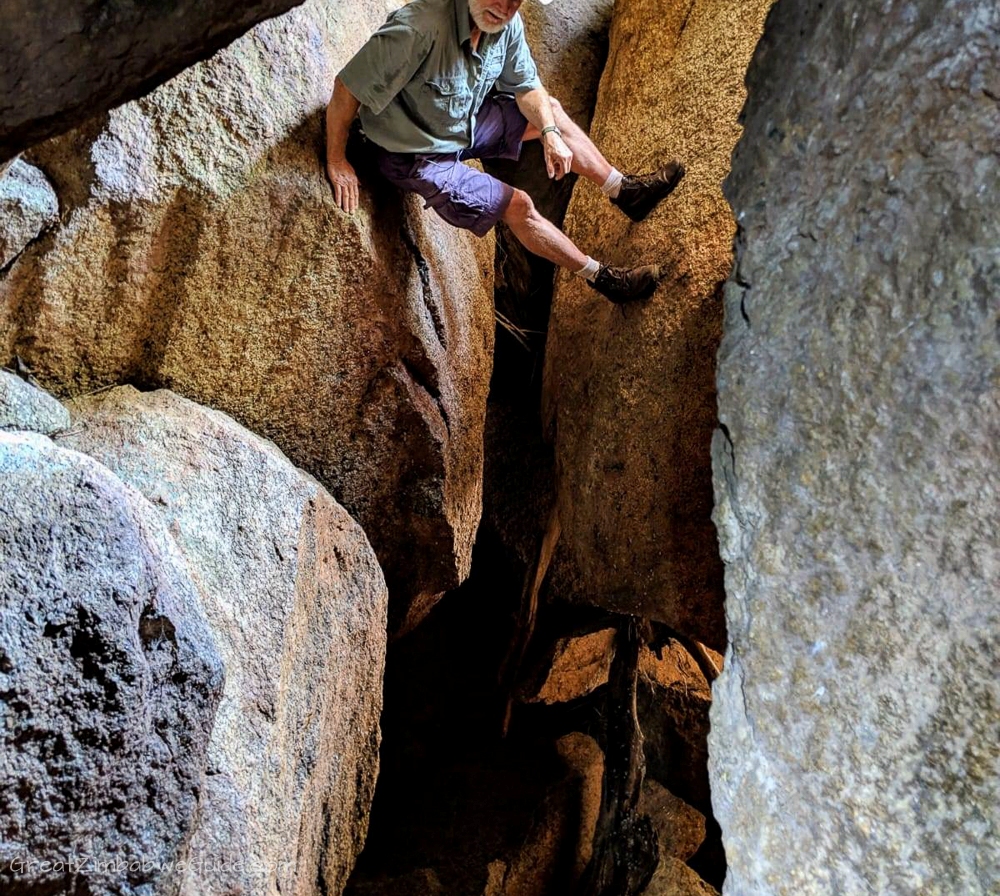 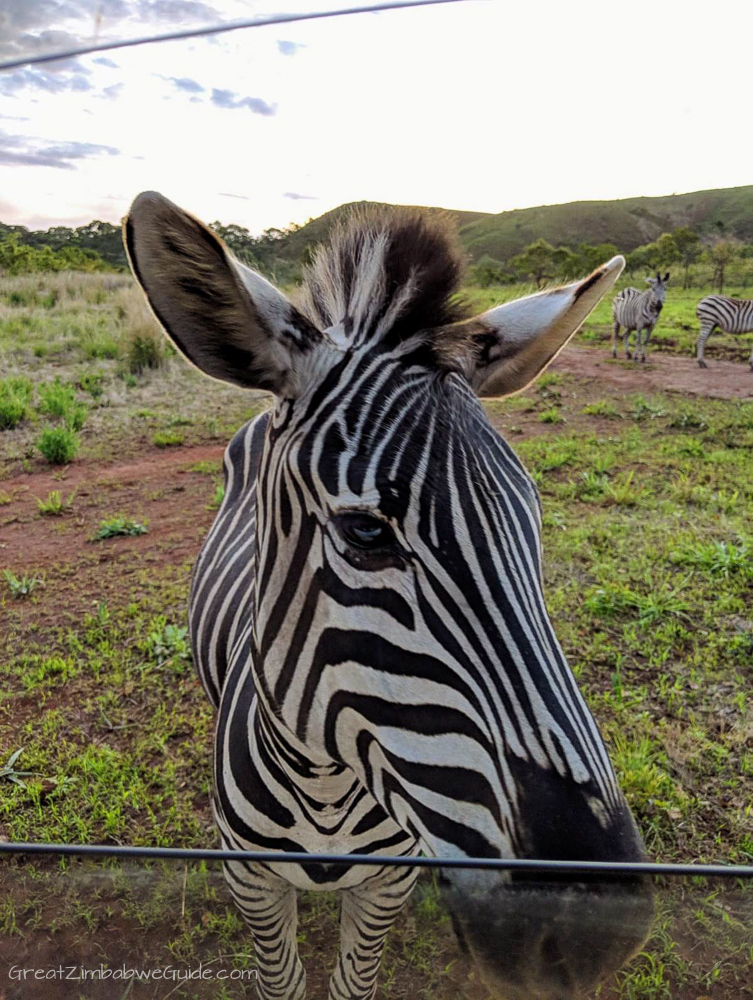 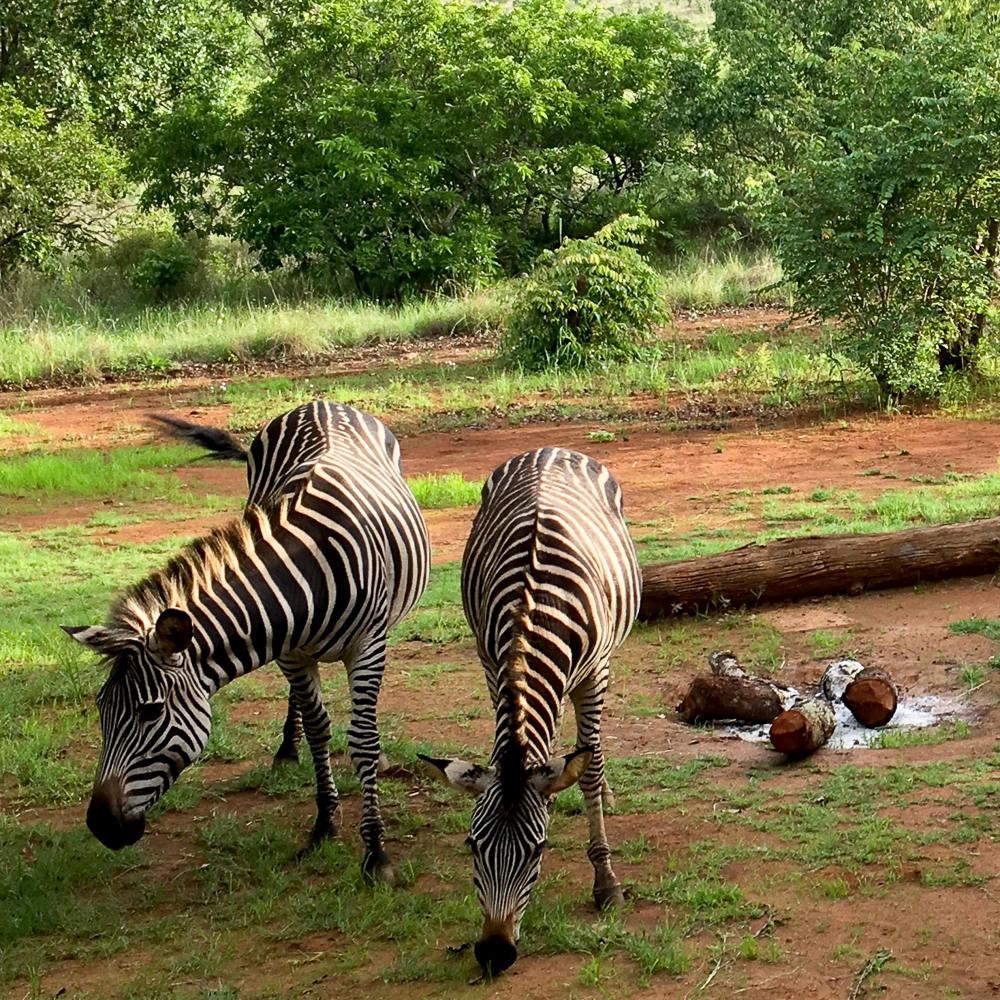 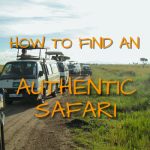 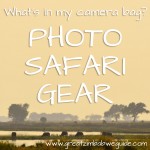 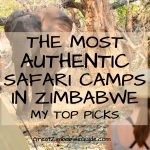 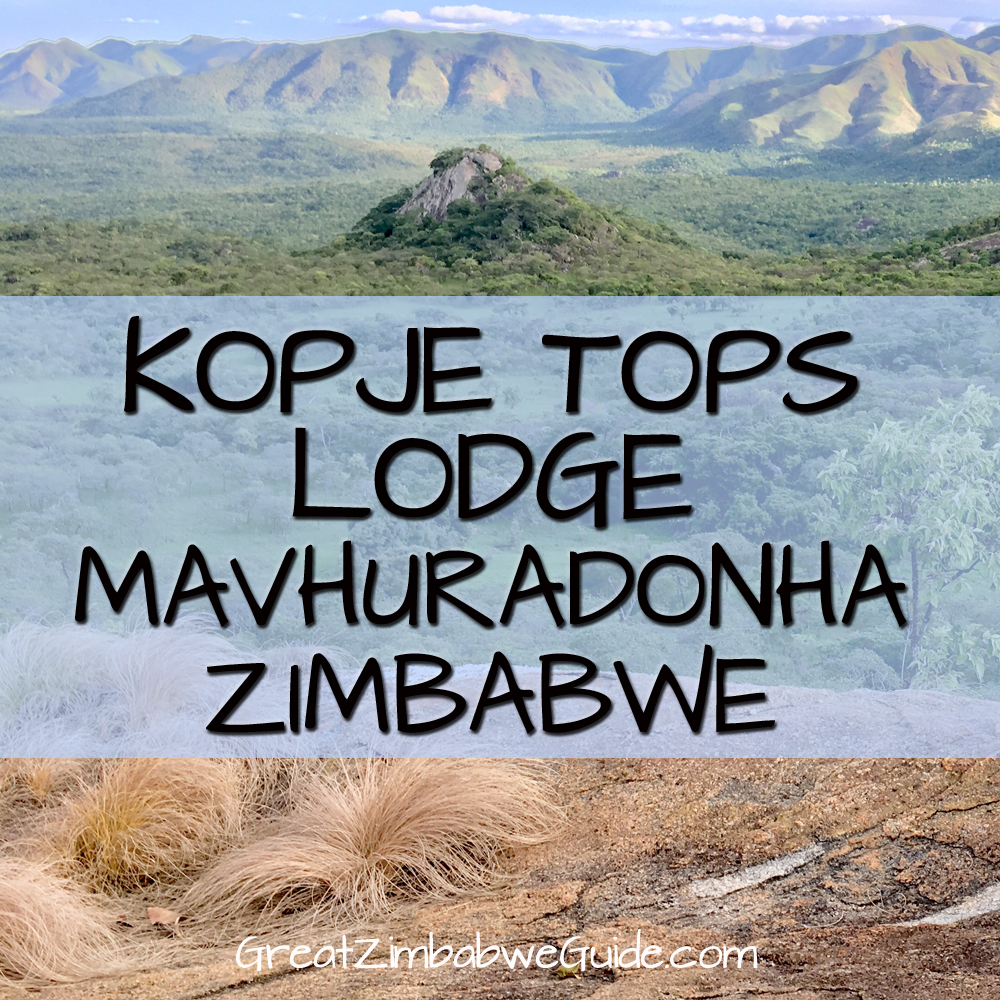 FAQs on self-drive in Zimbabwe – answered by a local expert
The death of Robert Mugabe: a man with many names