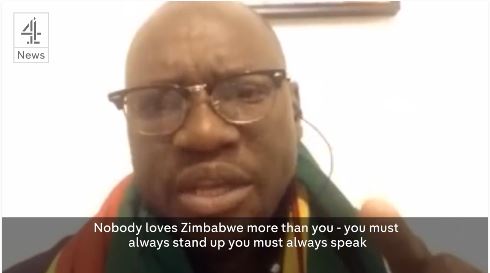 Another week when Zimbabweans at home and abroad checked their phones more often than usual, reading the contents of their screens with steely eyes. For me at Great Zimbabwe Guide’s Facebook Page, it hasn’t seemed right to engage in the usual social media promotion of Zimbabwe’s travel gems when there are others who have risked their lives for the ordinary people of Zimbabwe, and whose cause is far more worthy at this particular point in Zimbabwe’s history.
There is another stay-away planned for Wednesday 13th and Thursday 14th July 2016. I repeat my sentiments of last week: If you’re a tourist in an urban area, consider having a couple of “rest days” in your accommodation, to avoid possible police—protester interactions on the streets. Last week a similar shutdown took place, and people who stayed indoors in tourist areas were unharmed. I advise tourists in urban areas to respect the people’s constitutional right to peaceful freedom of expression. As most forums of expression are severely restricted in Zimbabwe, this is a last resort.
Why are Zimbabweans planning another stayaway? Last week’s stayaway was hailed as the biggest in over a decade, which indicates widespread affirmation. However, the government didn’t engage with any of the issues spotlighted in last week’s stayaway. The requests of the ‪#‎ThisFlag‬ movement to the Zimbabwe government are:

1. No to corrupt ministers – Investigate and fire corrupt ministers.
2. No to police beating people – Most Zimbabweans have to go through at least 2 roadblocks on the way to work, and police injustice and beatings seem to go unchecked.
3. No to not paying civil servants – Civil servants’ salaries are severely late.
4. No to bond notes – Due to the lack of cash available in Zimbabwe, the government announced that it would introduce what they called “bond notes”.
5. No to the import ban – The import of basic commodities into Zimbabwe are banned, leaving many jobless or in poverty.
6. No to abductions – Activist Itai Dzamara was abducted earlier this year and hasn’t been seen since. This is not the only case of abduction.

The #ThisFlag movement is not supported by a specific political party of ethnic group. It truly does seem to be a united group of ordinary Zimbabweans who communicate through Whatsapp, Facebook and Twitter.
On Tuesday 12 July 2016, the reports of injustice were given even more credibility. Pastor Evan Mawarire, frontman of #ThisFlag, responded to a police questioning request and went to the police station. He was then arrested under Section 36 (inciting public violence and disturbing peace) – despite the fact that he consistently emphasized a “no violence” policy in his videos. The arrest, and Pastor Evan’s documented, unwavering resolve despite the consequences, has the potential to spark a wider outcry and to highlight the issues that #ThisFlag has been trying to communicate.
The arrest, along with reports of continued police injustice, and telecommunications suspiciously going down last week, may encourage even more Zimbabweans to follow the cause. Zimbabweans are known for their motto to “make a plan”, and in the case of telecommunications problems, they quickly downloaded VPN apps to remain in touch, and, as ever, pointed out the humour in it all (Comrade Fatso).
International media was slow in realizing the significance of last week’s stayaway, but reports are now starting to cover this modern, nationwide movement that has the potential to make President Mugabe worried, after 36 years at the helm of Zimbabwe. Many of the people involved in the stay-away have never known another president of their country. (BBC News BBC World Service ITV News BuzzFeed News)
The image above is from an ITV News video which you can watch here: https://www.facebook.com/Channel4News/videos/10153885277631939/
You can follow events as they unfold by liking #ThisFlag Facebook page ThisFlag – IfulegiLeyi – MurezaUyu: https://www.facebook.com/ThisFlag 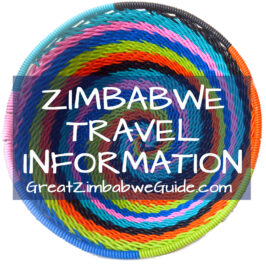 Here’s a quick video showing a little bit of our helicopter flight in Victoria Falls... 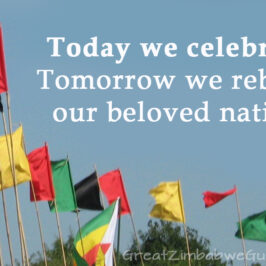 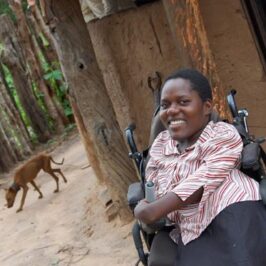 Prudence Mabhena is the lead singer of the award-winning Zimbabwean band Liyana. She and her... 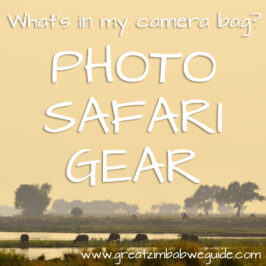 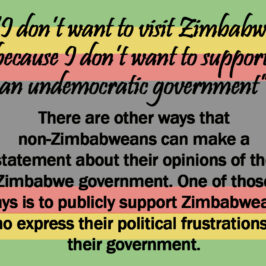 Do you know what noise a rhino makes? We’ve been teaching our toddler son about... 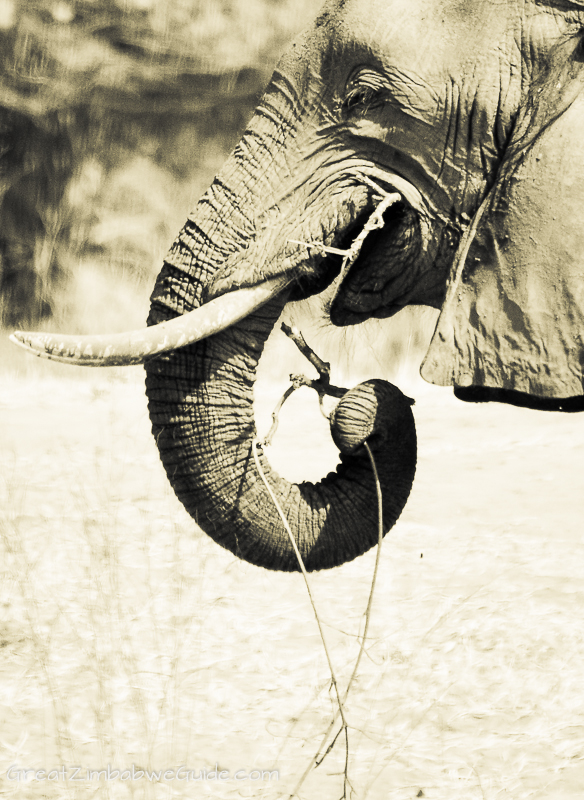