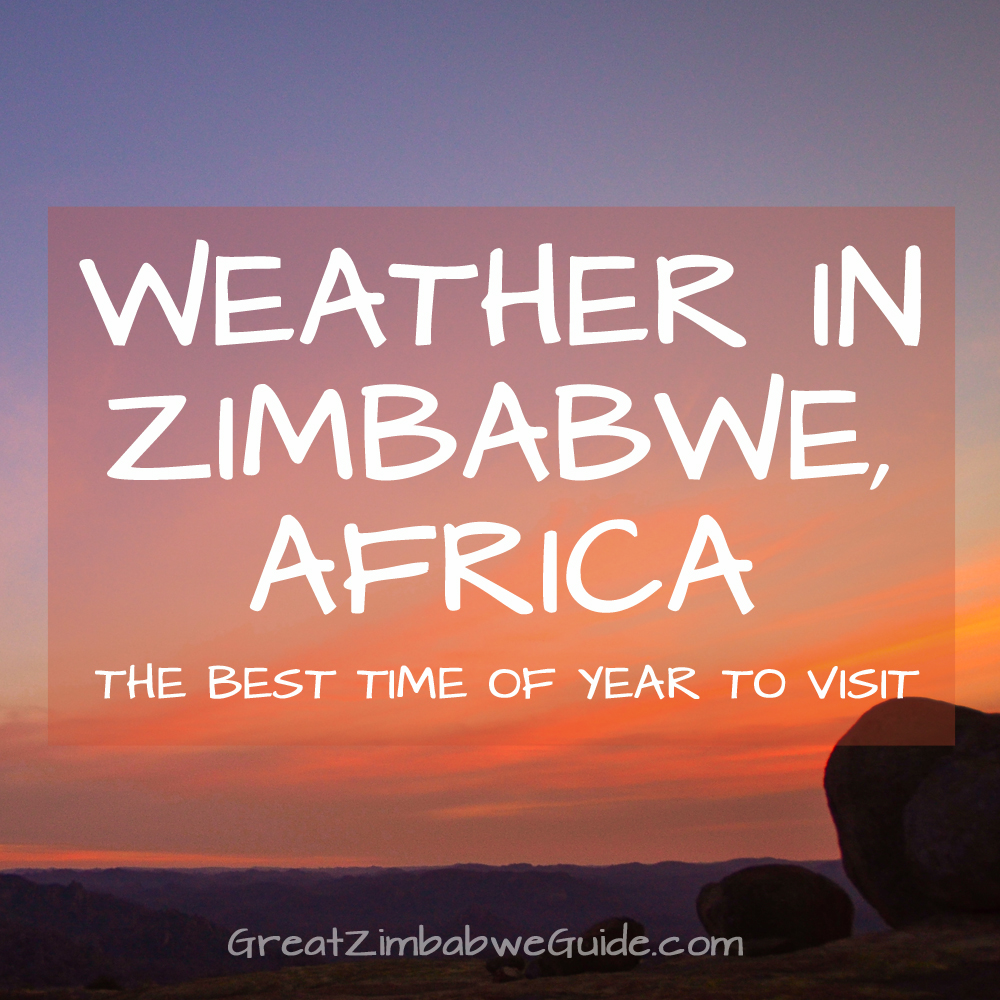 Zimbabwe was ranked as having the Best Climate in the World by International Living Magazine (tied with Malta) – and I happen to agree.

There’s no ‘wrong’ time to visit Zimbabwe. However, specific times of year are better than others for doing certain things in certain areas – these are outlined below. There are usually many hours of sunshine every day (even during the rainy season), and the temperature doesn’t feel as hot as it could, due to Zimbabwe’s high altitude and low humidity.

As a general rule of thumb, if you’re visiting Zimbabwe for a safari, my recommendation would be to visit in August and September. 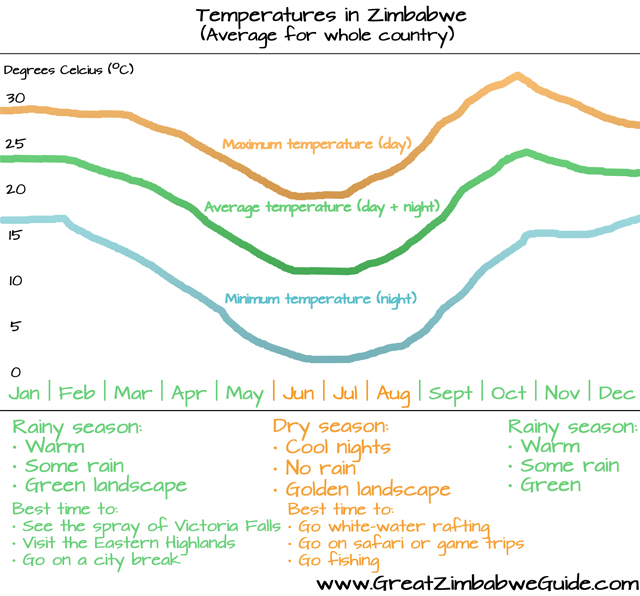 Temperatures in the graph above show the averages for the whole country, but remember that towns in the Eastern Highland like Nyanga, Vumba and Mutare are usually cooler than the rest of the country. Towns in lower altitude areas like Victoria Falls, Beitbridge, Bulawayo and Kariba are warmer than the country average during the day, and cooler in the evenings. House of sunlight in Zimbabwe don’t change much during the year.

There are two main seasons:  The rainy/green season (November to May) and the dry season (June to October).  If you want to see Victoria Falls in its absolute fullest spray, go between March and May. If you want to go white-water rafting, visit Zimbabwe between September and December (Spring). Keep reading for info on weather in Zimbabwe for each month of the year. 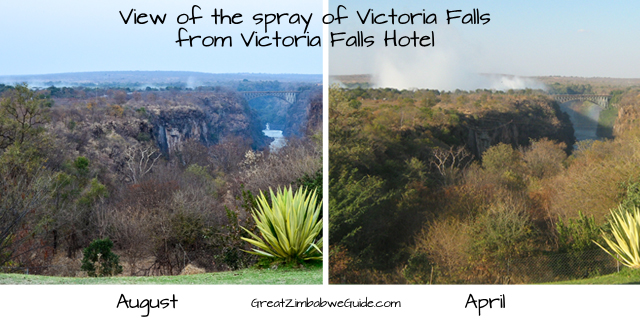 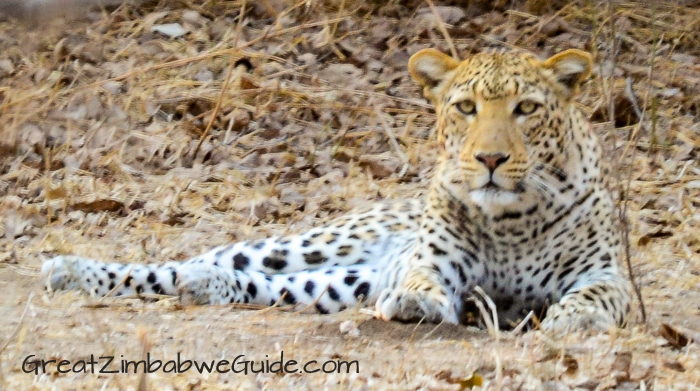 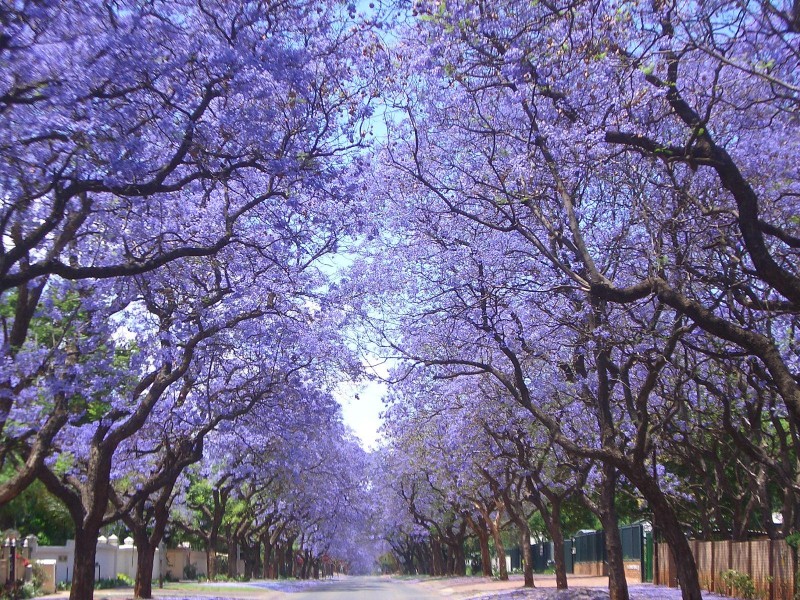 Jacarandas in full bloom in Zimbabwe. Source: RedJBishop on Wikimedia 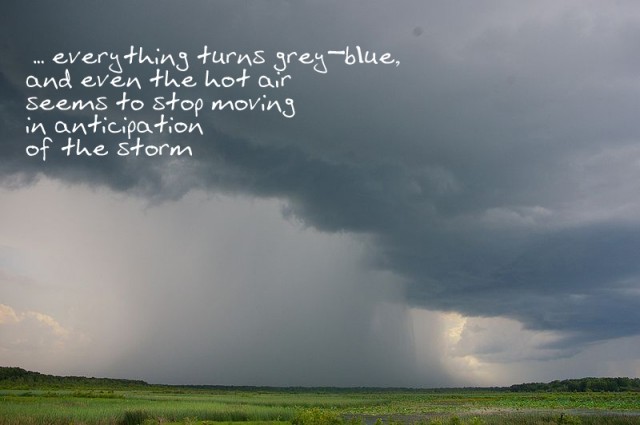 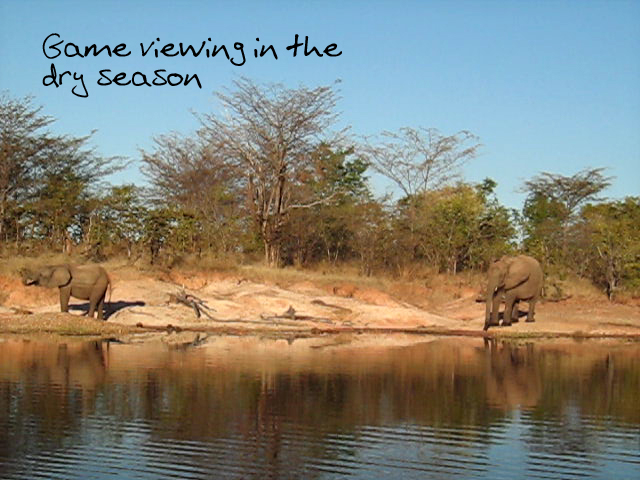